The Witness for the Prosecution (BBC Miniseries)

The Witness for the Prosecution

The Witness for the Prosecution

United Kingdom
The Witness for the Prosecution is a television adaptation based on the short story and play of the same name by British author Agatha Christie, developed by the BBC for Christmas 2016.

Set in 1920s London, a brutal and bloodthirsty murder has stained the plush carpets of a handsome London townhouse. The victim is the glamorous and rich Emily French. All the evidence points to Leonard Vole, a young chancer to whom the heiress left her vast fortune and who ruthlessly took her life. At least, this is the story that Emily's dedicated housekeeper Janet McIntyre stands by in court. Leonard however, is adamant that his partner, the enigmatic chorus girl Romaine, can prove his innocence. Tasked with representing Leonard is his solicitor John Mayhew and King's Counsel, Sir Charles Carter KC.

In 1920s London a murder, brutal and bloodthirsty, has stained the plush carpets of a handsome townhouse - the victim is the beautiful widow Emily French. All evidence points to Leonard, a dashing young chancer who seduced the older woman into leaving him her vast fortune before ruthlessly taking her life. At least, this is the story that Emily's distraught, devoted housekeeper Janet stands by in court. Mayhew, a penniless solicitor, is put in charge of Leonard's case. Initially treating the suspect with indifference, Mayhew is gradually moved by the young man's case. Leonard is certain that his innocence can be proved by his wife, the enigmatic chorus girl Romaine. The entire case rests on her alibi, and Mayhew is reassured to learn that she witnessed Leonard return at 9.30, the time when he supposedly murdered Emily. Will she testify and save her husband, or will his infidelity make her vengeful?

Romaine, whose testimony was the one hope to save Leonard from the gallows, has turned on him, leaving Mayhew's case hopeless and Leonard's fatal verdict imminent. Nonetheless Mayhew's firm belief in Leonard's innocence spurs him on with a steely conviction. Mayhew desperately tries to discredit Romaine and even to lay the blame on Emily's obsessive housekeeper Janet, whose word is the bulwark of evidence keeping Leonard behind bars. His efforts stall, leaving Mayhew on the verge of defeat. But there is another, shadowy player in this vicious game, one who turns the entire case on its head and changes both his and Leonard's life forever. 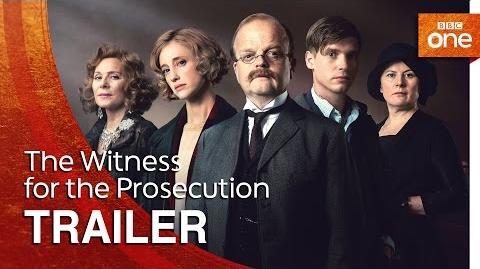 The Witness for the Prosecution Trailer - BBC One 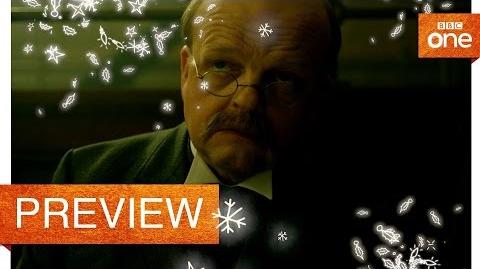 How do you plead? - The Witness for the Prosecution Episode 1 Preview - BBC One 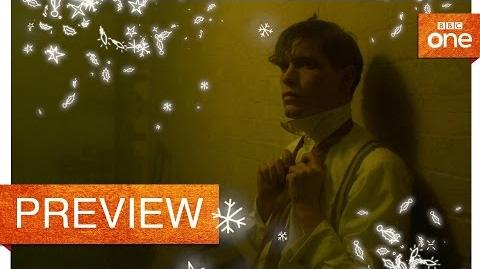 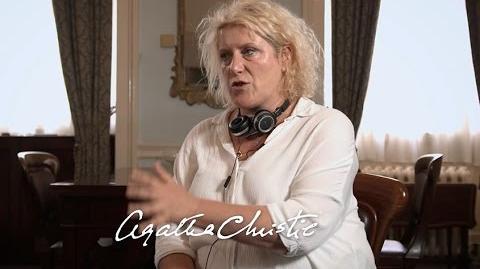 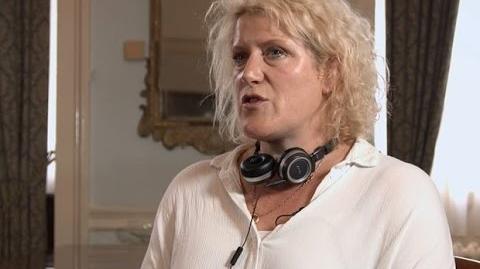 Sarah Phelps on why Agatha Christie works on screen 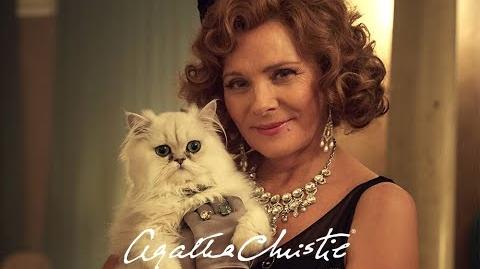 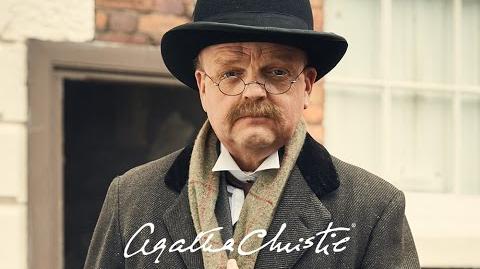 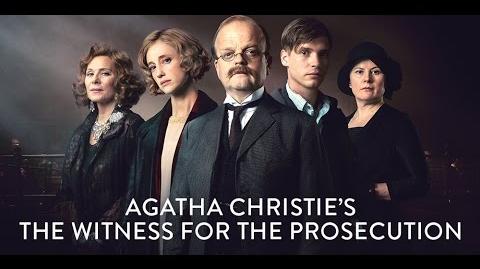