The Case of the Missing Lady from Partners in Crime was presented as the twelfth episode in the twenty-six episode anthology series Nash Airflyte Theatre on Thursday, December 7, 1950 (possibly under the title of The Disappearance Of Mrs. Gordan). The 30-minute live transmission on CBS was at 10.30pm from New York City.

There are differing accounts of who starred in the adaptation. 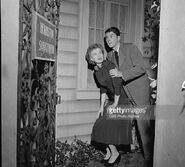 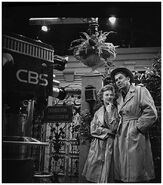 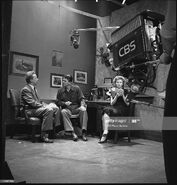 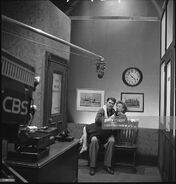 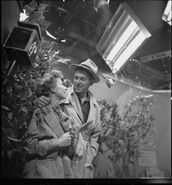 Add a photo to this gallery
Retrieved from "https://agathachristie.fandom.com/wiki/The_Case_of_the_Missing_Lady_(1950)?oldid=31091"
Community content is available under CC-BY-SA unless otherwise noted.