In the novel Ordeal by Innocence, Rachel Louise Argyle (née Konstam) was the wife of Leo, and mother of five adopted children. She had a strong instinct for mothering, and was also active in charity work. She inherited wealth from Rudolph Konstam her father who had died along with his wife in an aircrash. Rachel used to money to set up trusts for her children. She was bludgeoned to death about two years before the novel opens, and one of her children was charged with her murder. 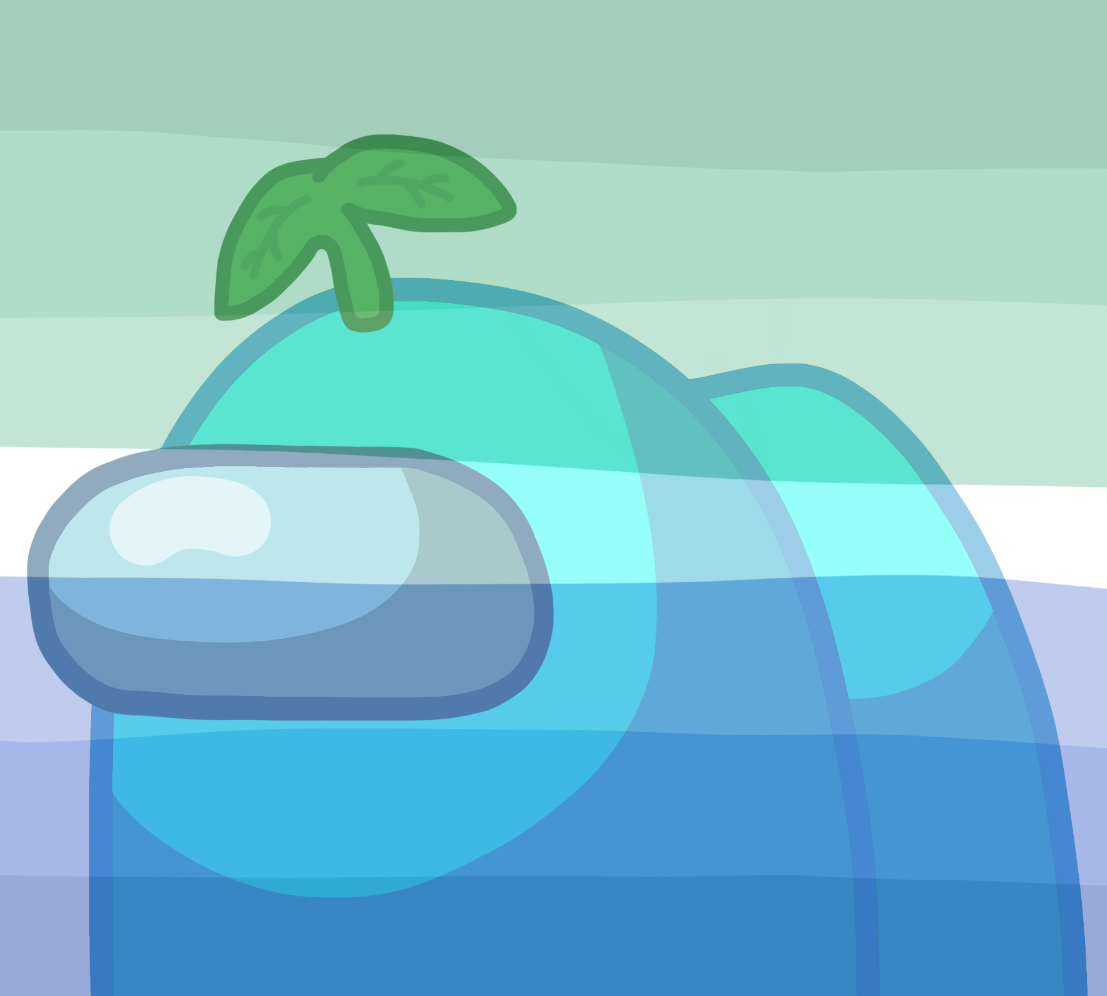